If there has been a game that created waves across all platforms in recent times, then Player Unknowns Battle Ground, which is commonly known to the layman as PUBG, comes across the mind instantly. PUBG has caught the world by storm and is easily the common point of discussion in offices, schools, public places and several other places. The game has even got a dedicated e-sports tournament that draws professional gamers and their fans to the platform, unlike anything. Its mobile version, known as PUBG MOBILE, has also been a huge hit across both iOS and Android, dominating the charts for the majority of 2018. And now, there are numbers to prove how well PUBG has dominated the world.

According to a new research by Internet service provider Jana for Quartz, PUBG has been acclaimed as one of the most popular online battle games for this year. The game has not only achieved a share of 61.9 per cent, but has gained significant success over other popular games of the genre such as Epic Games’ Fortnite, Free Fire, Roles of Survival and more. In fact, the much-hyped Fortnite could only achieve an overall share of 8.5 per cent.

While PUBG was originally released as an online multiplayer game for consoles late last year, the arrival of the game for smartphone platforms made it reach every nook and cranny of the country. This was especially good for a country like India where mobile gaming has worked way better than PC gaming, primarily due to affordable smartphones and the 4G Internet boom introduced by Reliance Jio. The study found out that approximately 73.4 per cent of PUBG’s traffic comes from smartphones while the PC platform only contributes as little as 5.6 per cent on the whole. PUBG Mobile is only one of the few online multiplayer games that are free to play and has been well optimized for lower-end devices. In fact, Tencent Games has also come up with PUBG MOBILE Lite, which is meant to run on budget smartphones. 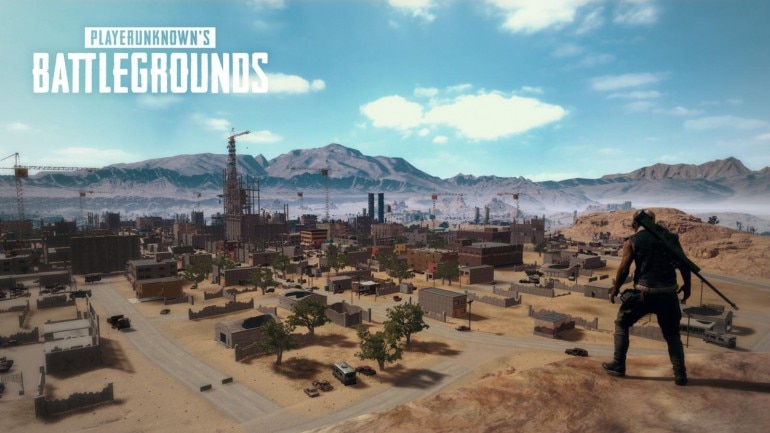 And the numbers aren’t restricted to only the share of the traffic, but it’s also the volume that speaks. The research found out that a majority of PUBG players, i.e. 24.3 per cent, spend at least 8 hours on an everyday basis while those who play the game for less than two hours amount to 15.9 per cent. The study also found out that Indians prefer to fight for the “Chicken Dinner” mostly at night. Yes, at least 52.6 per cent of PUBG players prefer to play it at night while a smaller 6.1 per cent of young players also play it during schools. An even smaller yet significant 2.1 per cent play PUBG in offices too.

However, compared to games of past that only caught attention due to their free-to-play nature, PUBG has led Indian players to spend significantly for in-game items. More than 70 per cent of players have spent up to Rs 370 while a small number have even gone on to spend more than Rs 1,400. Additionally, around 35 per cent of players have been known to spend mostly on new clothing as well as weapons, while spending on crates is slightly lower at around 18 per cent. 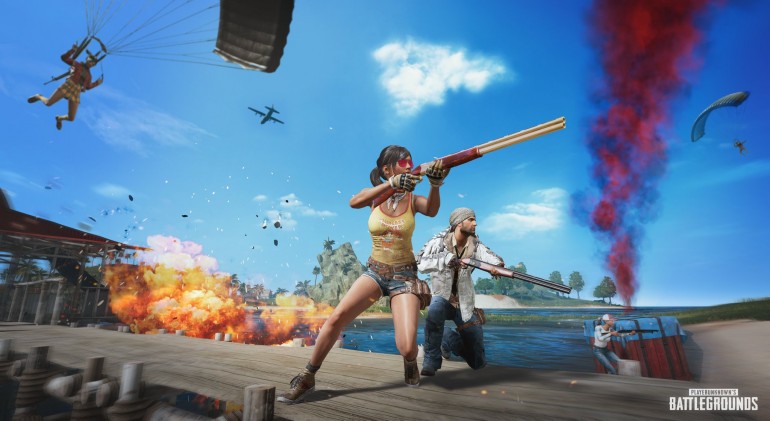 That said, a major number of the participants haven’t caught on to the PUBG fever yet. Want to know why? Well, the huge download size for the game has led up to 48.9 per cent of the remaining people stay away from the game. 22 per cent have been avoiding the game for higher data requirements while 7.2 per cent believe that the game lags behind in terms of graphical quality.

Whether the numbers are important or not depends completely on individual preference, but there’s no doubt that PUBG has become one of the most important elements of the digital world. And the developer makes sure that its followers stay loyal to the game by adding new content frequently. A few months ago, PUBG got the much-awaited night mode and a new smaller map called Sanhok. Over the season of Christmas, PUBG will also get a new snowy map as well as additional bug fixes to further improve the experience.