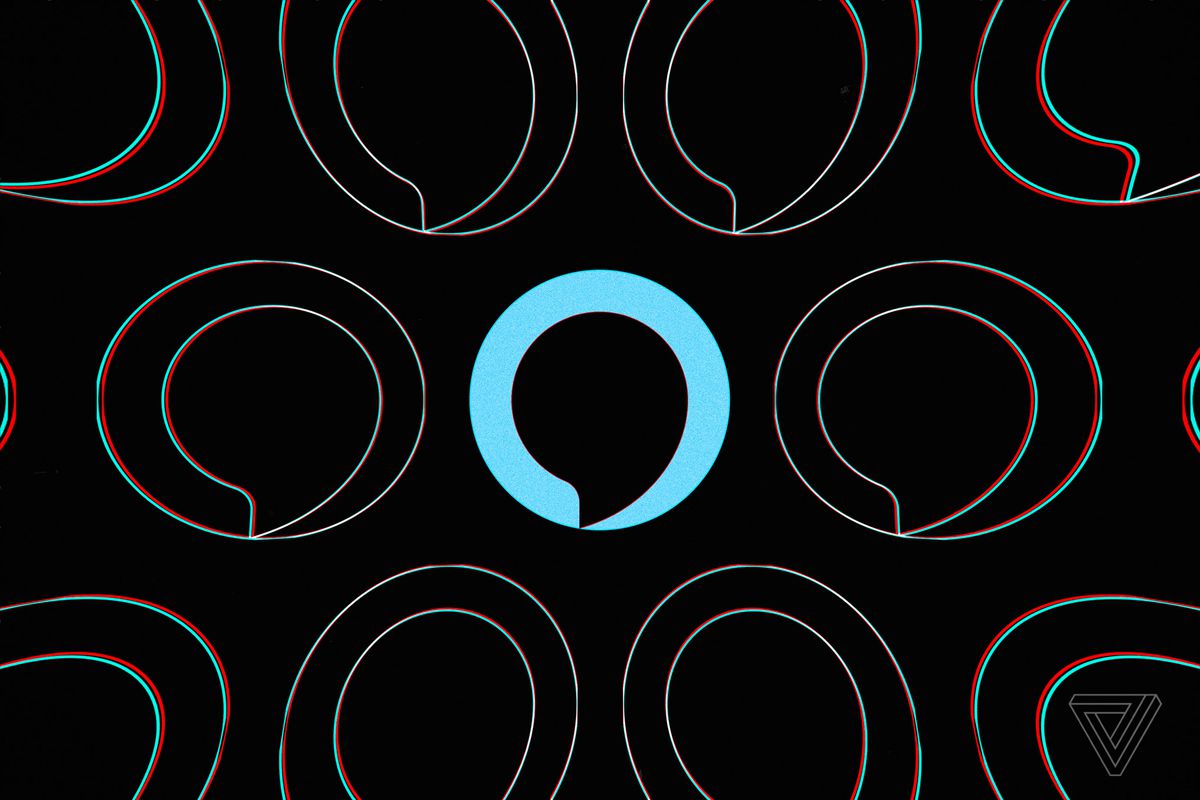 Amazon has a hardware event lined up for Wednesday, and if last year’s showcase was any indication, we might see multiple new devices from the company. CNBC has just published a report saying that Amazon is working on wireless earbuds with health-tracking features and “a new, bulkier Echo device that comes with a woofer and better speakers than the original version.”

The earbuds are expected to cost under $100, putting them at an advantageous price compared to Apple’s AirPods and other true wireless earbuds like the Samsung Galaxy Buds, Jaybird Vistas, and the upcoming Jabra Elite 75ts. Amazon seems to be planning a health and fitness push for the earbuds, as CNBC says they’ll be able to track running distance, burned calories, pace, and other metrics.

Other earbuds offer heart-rate monitoring and similar run tracking capabilities, so Amazon wouldn’t be breaking new ground. Amazon’s earbuds have been rumored for some time now. Alexa is already available on earbuds from Sony, Jabra, and others, though it’s reasonable to expect Amazon’s own product to have more advanced functionality. CNBC notes that the earbuds will need to lean on an iPhone or Android phone for Alexa to work, as they won’t include built-in cellular data connectivity.

As for the new flagship Echo, Amazon will reportedly focus on upgrading the smart speaker’s sound performance with new speaker components and a built-in woofer. The current lineup of Echo devices still can’t compete with speakers from Sonos and Apple, so Amazon clearly wants to make up some ground in terms of audio quality.

The Verge will be covering Amazon’s big event on Wednesday, so be sure to come back to see every new Alexa-enabled gadget that the company introduces.