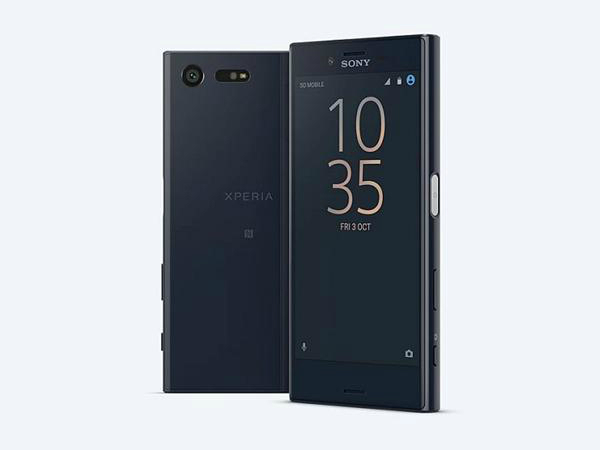 Besides, the firmware update comes with package version 34.3.A.0.194. Further, Sony Xperia X and Xperia X Compact smartphones will receive Android Nougat 7.1.1 as an over-the-air (OTA) update, therefore, users might have to wait for it until it is available on their smartphone.

As for the update, the new Nougat 7.1.1 firmware will bring additional emojis, app shortcuts, support for circular app icons, keyboard image insertion, unlisted bug fixes and performance improvements along with few new features. The update will also include Android security patches for the month of June.

In any case, Sony Xperia X and Xperia X Compact users should receive a notification regarding the update. If not then they can also manually check for the update by diving into the system settings and looking for software updates. So users can go to Settings>About Phone>Software Update.

While a firmware update generally comes at a size of about 1 GB users should connect their devices to a Wi-Fi network instead of using their cellular network to download the update. Sony also suggests that users should have at least 50percent of battery life for the update to finish successfully.