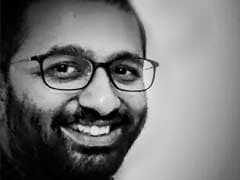 Heavy rains only highlighted what most people already know – that Bengaluru’s roads are terrible, and totally out-of-place in a city where people are pioneering technological frontiers in some of the most advanced areas of human civilisation.

Most people already know that traffic is unbelievably bad at most times. Locals organise their lives to minimise trips to other parts of the city. Wage earners waste enormous amounts of time commuting. Business visitors complain that they can do no more than two meetings a day. Plans to improve traffic flows involve infrastructure that takes several years or decades to complete, by which time demand again outstrips supply.

Bengalurians joke about the traffic – there are satirical twitter handles for the city’s most notorious traffic congestion points – and carry on (riding on the footpath, jumping a traffic signal or two along the way).

So what’s the big deal about heavy rain flooding the streets? Or, the next day, showing that most of the road surface has been washed away? We know the problem. We just cannot fix it. 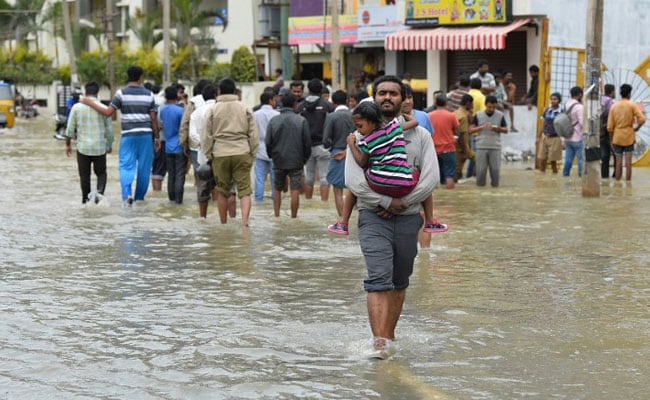 A father carries his daughter as he wades through flooded street of Bengaluru.

Even the tiniest business knows whom to hold accountable when things go wrong. The buck stops somewhere. Yet, in the case of our cities – Bengaluru being no exception – there is no single person whose neck is on the line. Authority is so divided among various elected offices and civil servants that no one is accountable.

The mayor can hardly be asked to step down, because few know what he does, even if they know his name. In any case, his term is so short that he might leave office in a few months anyway. The commissioner might have power over building the road, but he has none over the sewage board, the electricity board and other archaeologists who dig up the road. In any case, the traffic police are responsible for vehicular movement and enforcement, and they do not report to the commissioner. Elected municipal councillors are more tributaries of the state legislator than representatives of the constituencies, have small budgets and oversee staff who do not report to them. Some roads are built and managed by the corporation, some by the state government and some by the union government.

One can, of course, hold the Chief Minister of the state politically responsible. But then, he usually is from a different constituency-in more than one sense of the word-and neither depends on the city for his re-election nor for his political prospects. Bengaluru is anaath, an orphan. One among dozens of such orphans around the country. It contributes enormously to the national and state economy. It is, nevertheless, an orphan. 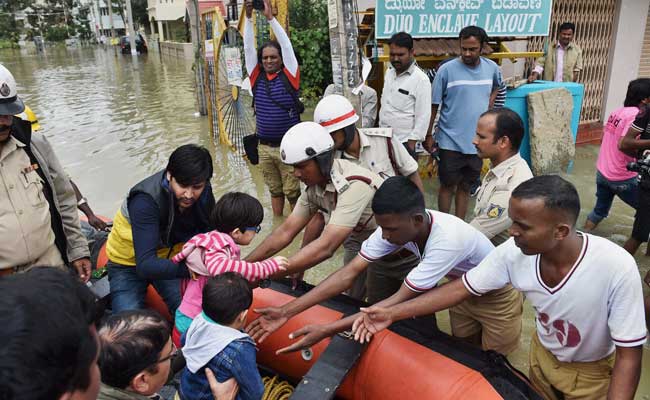 Karnataka Fire and Emergency service personnel rescuing the people from a flooded locality in Bengaluru.

A knowledgeable observer might be struck by the fact that a city that has some of India’s best urban policy think tanks and activist groups has some of the worst urban infrastructure. Civil society has made some impact – from new road designs to solid waste management systems – but nowhere on the scale and speed necessary. That’s because unless urban governance is fixed, our cities will remain anarchic sprawls growing organically rather than qualifying to be called “cities”, smart or otherwise.

India has paid a heavy price for allowing itself to be blindsided by Gandhi’s “India lives in its villages” quote (which is itself inaccurate, because the actual quote reads that “the soul of India lives in its villages”). It was in the mid-1990s that the 74th amendment created urban local bodies as an afterthought, after the 73rd amendment on rural governance. It was not until a few years ago that the need for urban governance entered into the political consciousness of the world’s largest democracy, close to half of which effectively lives in cities.

Unless we now grasp the fact that our cities need a different form of governance – one that cities across the world have – the congestion, squalor and poor living conditions will continue. 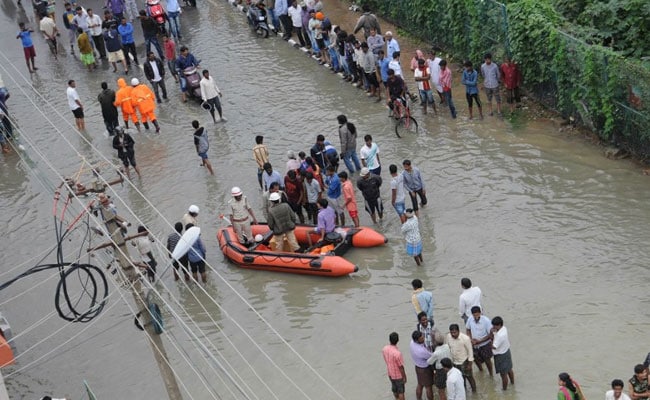 The Bengaluru fire department used boats to rescue people who were stranded in the rain waters.

It doesn’t take genius to point out that roads be sloped towards the side, so that rainwater flows out into storm water drains that must exist. Such technology is more than a century old. It doesn’t take a genius to point out that traffic congestion happens due to uneven road widths, poor geometry and peoples’ behaviour. But who do you hold responsible if roads are built like basins, and traffic congestion treated as a land acquisition matter? No one. And that’s the problem.

Prime Minister Narendra Modi cannot be successful in his Smart City initiative unless he drives a radical change in urban governance. We need to fix responsibility, accountability and power in the same office. Cities need powerful mayors whose feet we can hold to the fire. Chief Ministers won’t like this idea, because they – perhaps rightly – perceive that such leaders will constitute political threats. It will need the authority of the prime minister and the popularity that Mr Modi commands to do it. That’s the first step towards creating smart cities.

The case of Bengaluru is particularly sad because it was not this bad. Precincts of the city built in the ’60s and ’70s are well-designed and suffered little of the rain-related chaos. It is not that the city grew too fast to handle the growth, a favourite Bengaluru excuse. It is that the absence of a urban governance structure left too many people with too many perverse incentives. The result is corruption, negligence, incompetence, that shows up as mounting garbage, excruciating traffic and occasionally flooded roads.