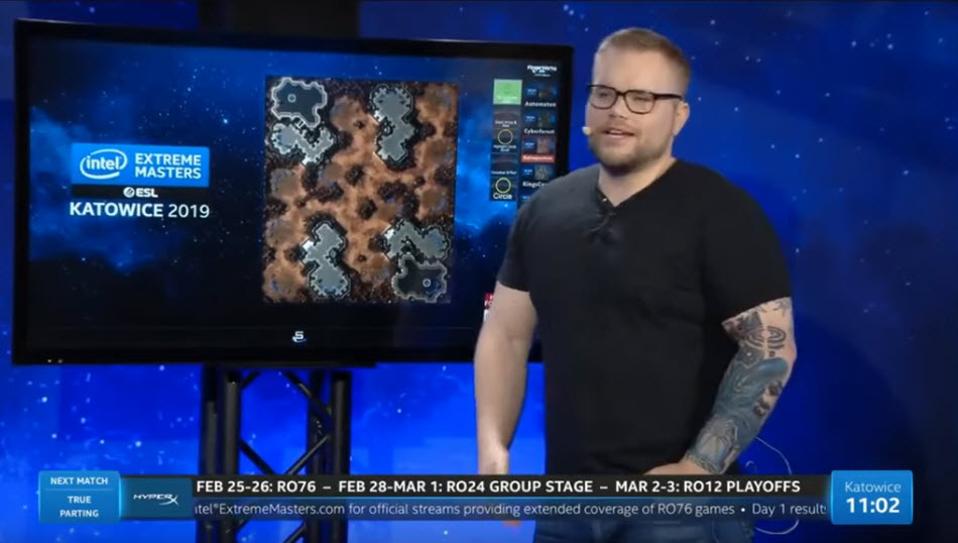 Like many others, I was shocked to learn of the sudden death of Geoff “iNcontroL” Robinson last night when the news was announced via his Twitter feed, with its legitimacy soon confirmed by his wife and friends online.

Robinson is a former StarCraft 2 pro who became a commentator and hugely influential figure in esports and the entire gaming industry. He was only 33 years old, and a sudden illness is being cited for his passing. Robinson had previously tweeted about a few health issues the past few months, but had been streaming as recently as this past Friday and his death has rocked the entire industry.

Robinson was part of my first real introduction to esports back in his Starcraft 2 days, an incredible personality in the community that was only amplified when he moved more to commentary after he retired from competitive play.

Robinson’s family suggest that donations be made to SoCal Bulldog Rescue in Geoff’s name, as it was a cause near and dear to him.