The festive month of October brought in relief for car manufacturers as sales finally picked up a little after languishing for the better part of the year. But as usual, the top gainer was Maruti followed by Hyundai and of course, the surprise entry – Kia – which is riding a wave of success with just a single product, the Seltos. Let’s take a look. 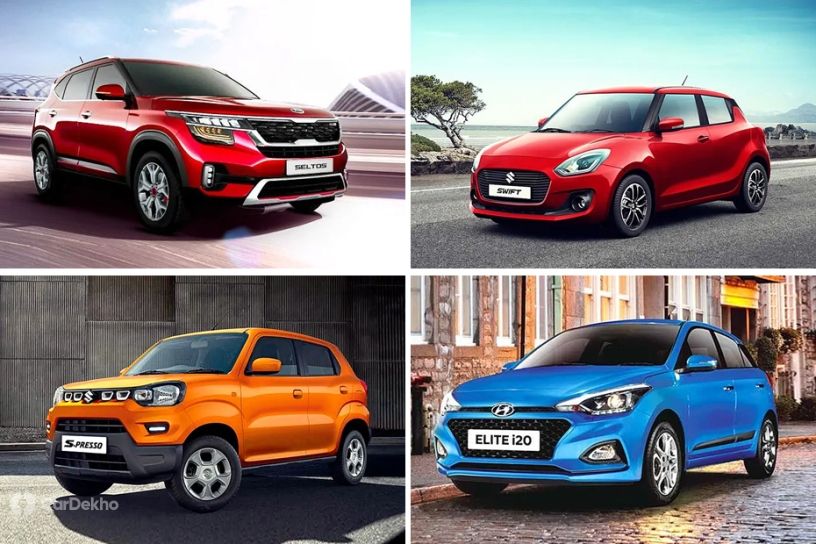 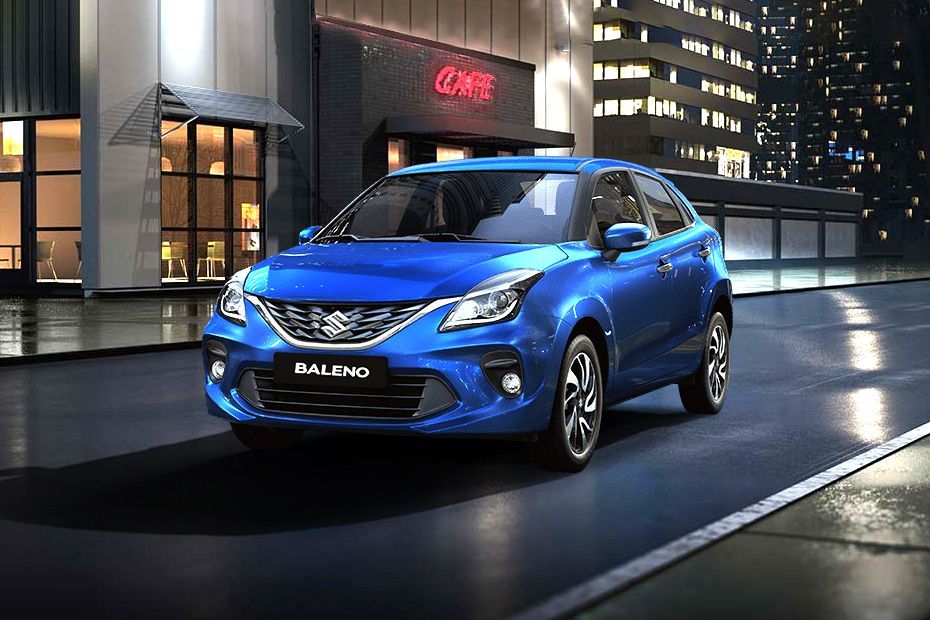 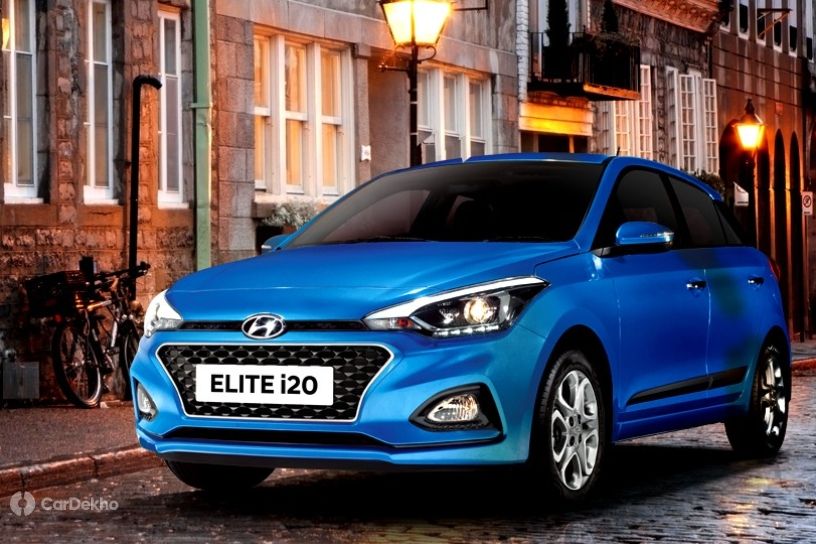 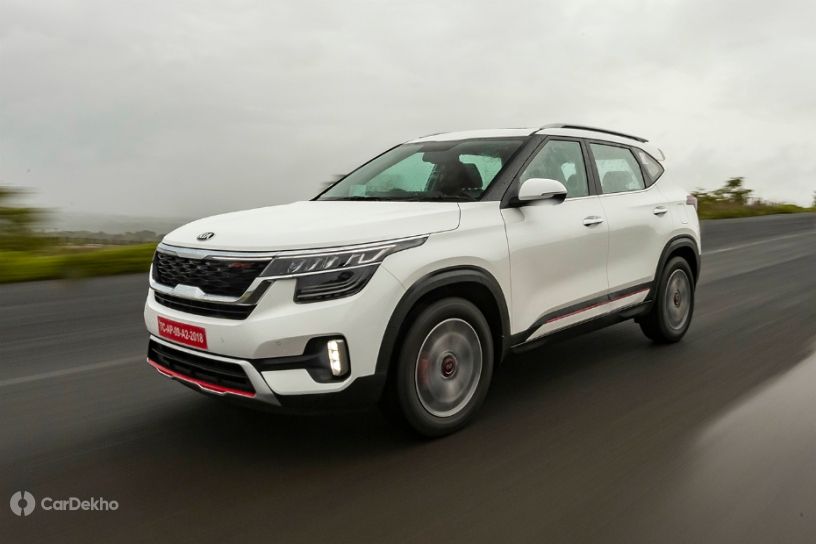 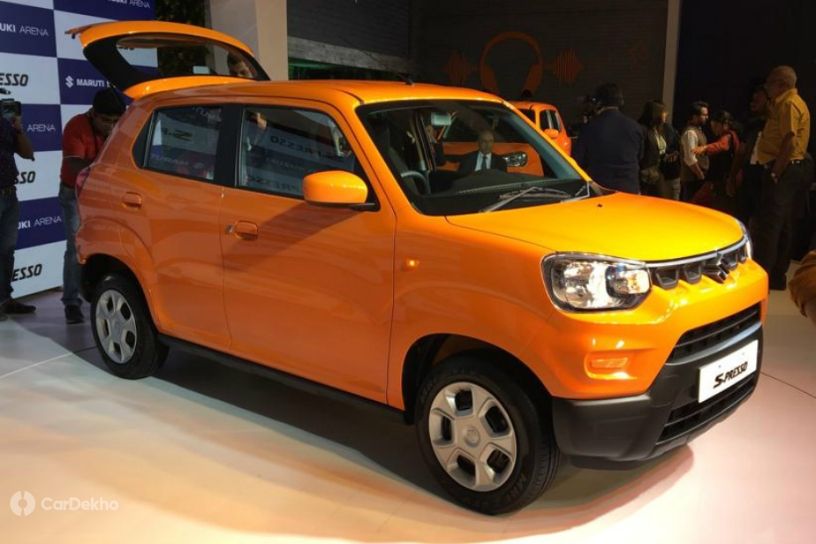