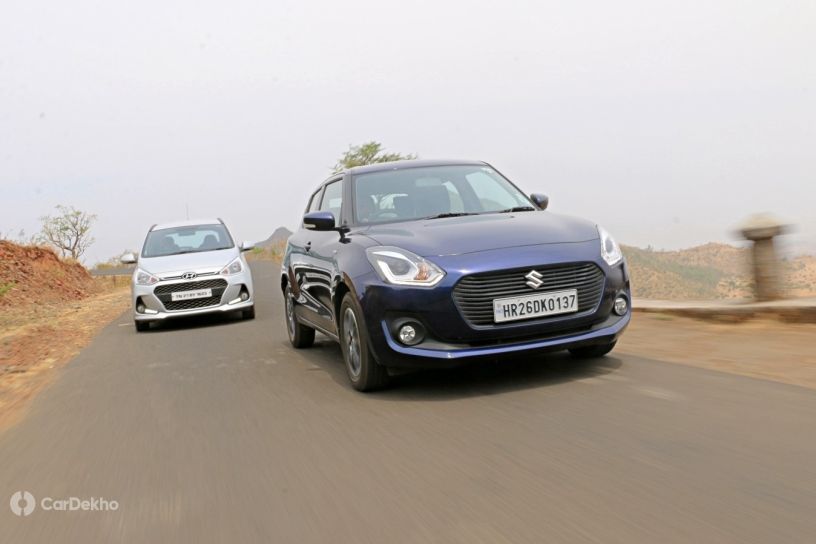 If there’s one segment that has not seen a dip in sales in the month of April, it’s mid-size hatchback and crossovers. This segment comprises of the Maruti Suzuki Swift, Hyundai Grand i10 and Ford Figoand Freestyle. There’s an increase MoM sales of over 3500 units for the segment, with only the Freestyle seeing a drop in popularity. Barring the Swift, all other cars in this segment registered more than average (6 months) demand in April 2019. Here’s how individual cars performed on the popularity chart:

Maruti Swift’s MoM Demand Improves: A market share of over 50 per cent means every second car sold in this segment is a Swift. Its MoM sales in the last month have improved. However, compared to last year, the Swift’s market share has dropped, and it might drop further by next year with the launch of the new generation Grand i10 lined up in 2019. 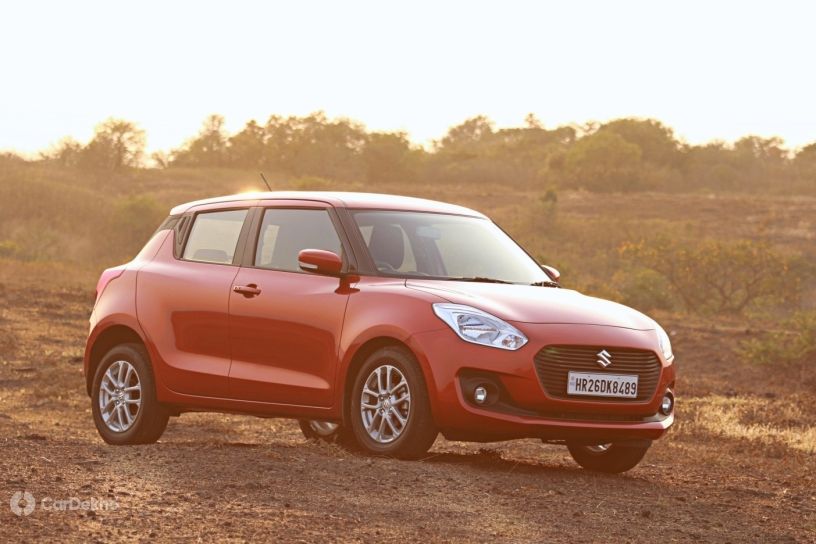 Hyundai Grand i10 Strengthens Hold In Segment: The current-gen Grand i10 is on its last legs but despite that, its popularity is on the rise. Not only has it registered a 33 per cent increase in MoM demand, it has also managed to improve its YoY market share. But since these are factory dispatches, could this be a hint that Hyundai’s clearing stock of the current generation and the new model is coming sooner than we expected? 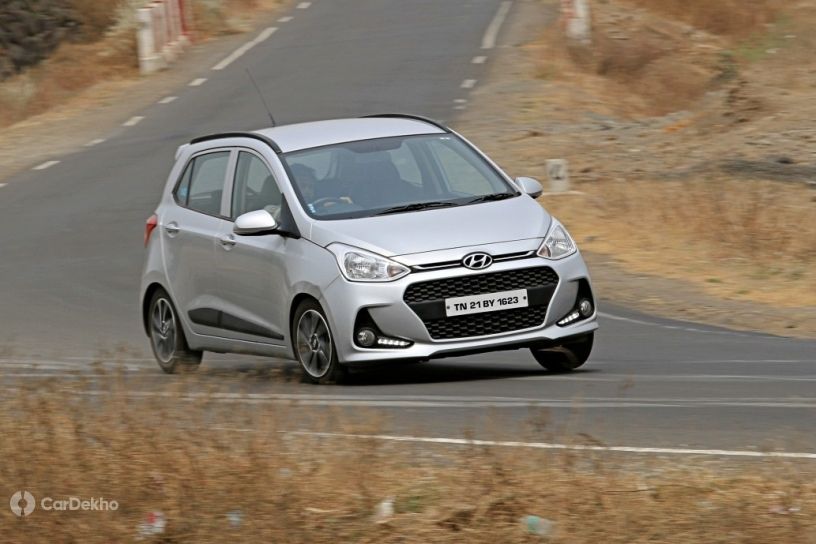 Ford’s MoM Sales Drop: Ford offers two different cars in this segment that are essentially the same underneath — Figo and Freestyle. Together, MoM sales of these cars have dropped, but their YoY popularity (segment share) has gone up. Do you think the Freestyle will continue to sell more than the Figo because of its more rugged exterior appearance? Let us know in the comments below. 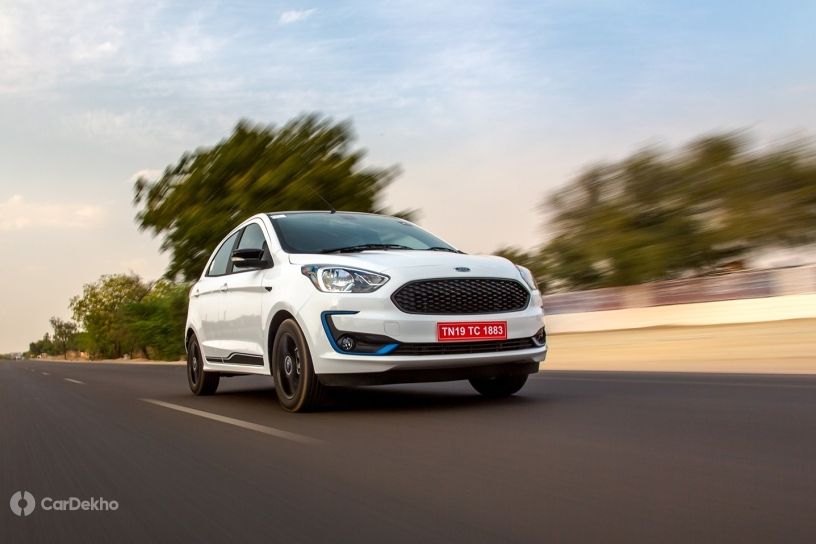 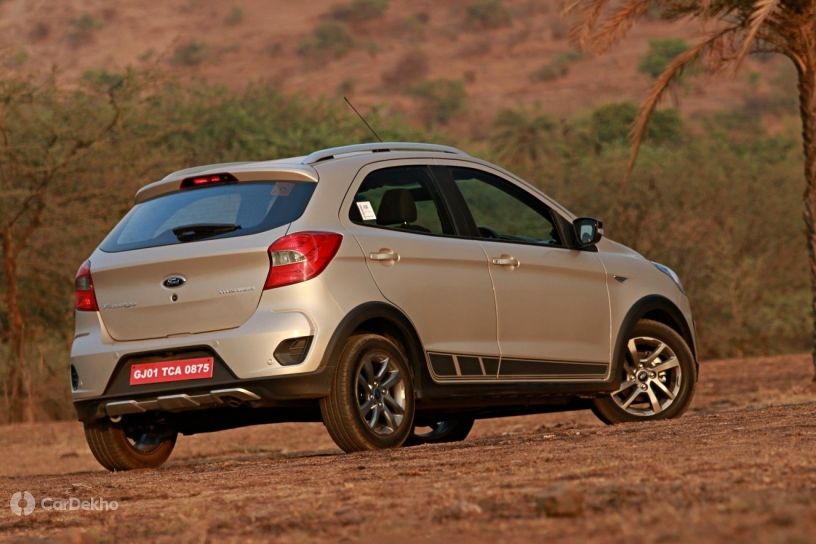