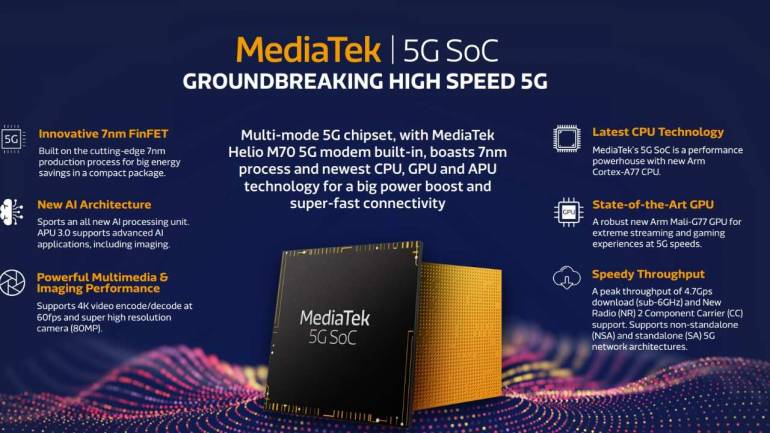 The popularity and number of gaming smartphones have risen in 2019. Smartphone makers like Xiaomi, Asus, Vivo, Nubia and Razer, have already introduced gaming-centric handset, and it seems mobile semiconductor manufacturers are following suit.

Now, the Taiwanese fabless semiconductor company, MediaTek looks set to join the latest gaming fad with the Helio G90. While there are no details about the new processor, other than a poster teasing its arrival, GSMArena reported that it would be based on the Helio P90.

The Helio G90 chipset could usher in a new era of the mid-range to affordable gaming handset, considering MediaTek are generally cheaper than Qualcomm chipsets. MediaTek also announced a 5G-enabled chipset at Computex 2019. The semiconductor manufacturer confirmed that the M70 modem with 5G capabilities would ship later this year, bringing affordability in the 5G smartphone market space.