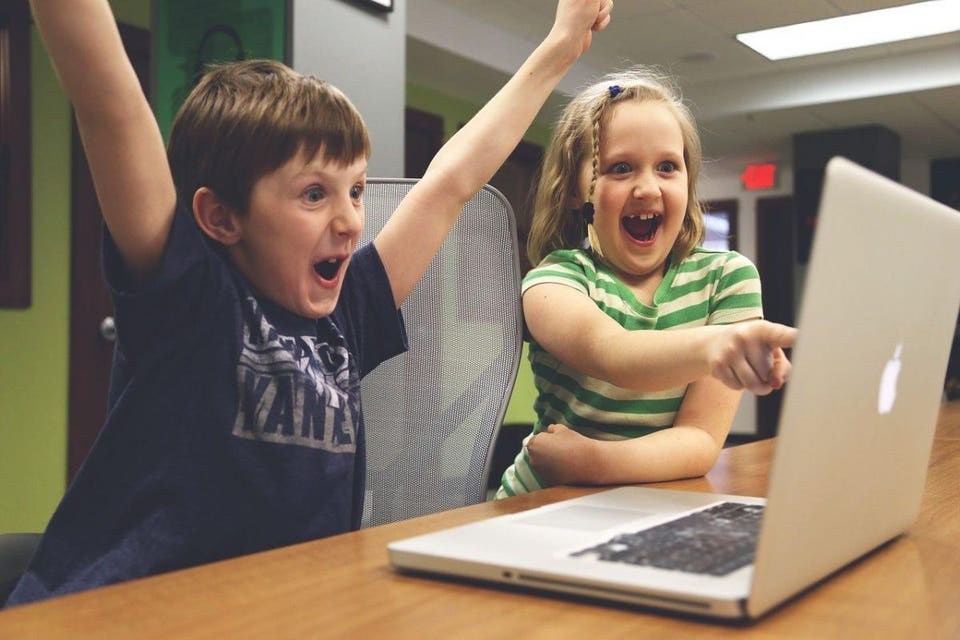 As part of a growing drive to design video games that support children’s development and creativity, a gaming app is in the works to bring science directly to kids and enthuse them about conserving vulnerable and exotic animals.

The brainchild of a partnership between JumpStart Games – a leader in learning-based games for children – and the Smithsonian National Zoo and Conservation Biology Institute, the augmented reality app will teach 9- to 12-year-olds about conservation through interactive zoo-based games.

The Smithsonian’s National Zoo can draw on real success stories for saving species and re-introducing animals back to their native habitats, according to Pamela Baker-Masson from the institute.

Recently they helped return the scimitar-horned oryx (Oryx dammah) back to the wild in Chad, Africa, thirty years after it was driven to extinction. The animals are now reproducing, a major victory. Other recent successes include the golden lion tamarin (Leontopithecus rosalia), the black-footed ferret (Mustela nigripes), and species of frogs and birds.

“But conservation is a long-term commitment,” says Baker-Masson. “If we inspire and, better yet, empower children to understand they can play an active role in preserving animals and habitats, then we have a chance to instill conservation values that potentially last a lifetime.” 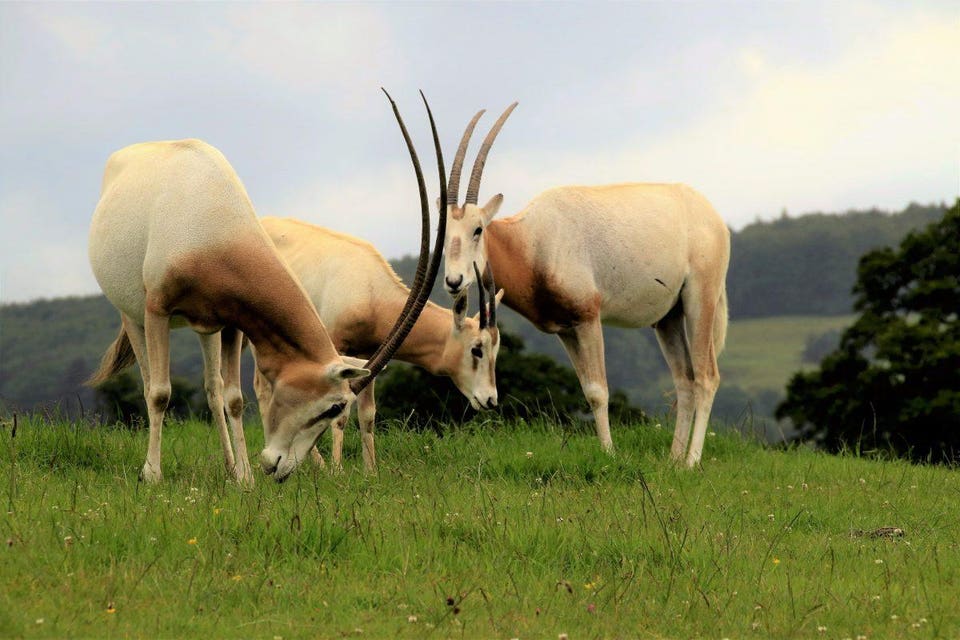 The Smithsonian National Zoo recently helped return the endangered scimitar-horned oryx to the wild, and they hope to inspire children to protect future species of wildlife.

In the game, set to be released in 2020, players will be challenged to fight global extinction by creating virtual habitats for highly endangered species after caring for them within their own zoo – feeding them the right foods, keeping them clean and comfortable and training them for medical examination. They are rewarded for preparing and releasing the animals back into the wild.

Designed to be “fun, authentic and educational”, the game will imbue the experience with real science. Kids will learn about different habitats and their native animals and then make fact-based decisions to create the correct biomes and conditions for each animal species to survive and thrive.

Players can unlock new species for their zoo and look after them to earn rewards and “fun fact” cards to learn more about each animal group and gather clues about how to increase their wellbeing. The game will also encourage social interaction with other players by connecting with friends and visiting their zoos, winning everyone further bonuses.

“One of the really cool aspects of this game will be that players will be able to release animals back to native habitat,” says Baker-Masson.  “We think it’s critical for the children to have goals to work towards, and the reintroduction of animals will be a great lofty goal.”

“The amazing work that the zoo does in teaching conservation, as well as the breadth and depth of information and expertise they have with all species of animals, gives our game designers and artists all the necessary tools to turn a blank pallet into an engaging gaming environment,” he says.

Not only will the game be a rich learning experience, Czulewicz also embraces the opportunity to inspire children to become conservationists.

“Ideally, the game will help children (and adults) understand what conservation means to all animal species and their habitats and how we can better preserve and care for wildlife.”