More renders of the device have leaked. The leaked images were originally published by an Indian publication, following which tipster @onleaks shared them through Twitter. 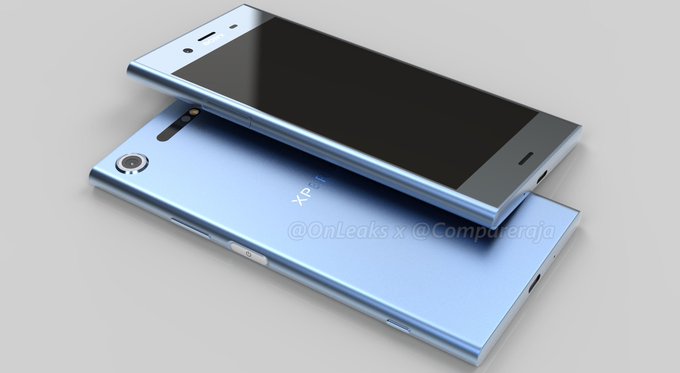 Here’s the 360-degree video of these renders:

Shortly after a leak showing the rear panel for the upcoming Sony Xperia XZ1 surfaced, the device has leaked in its full glory, broadly confirming the design the previous leak had revealed.

This new leak shows the phone from all angles – take a look: 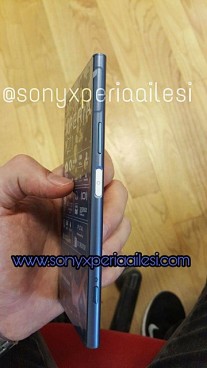 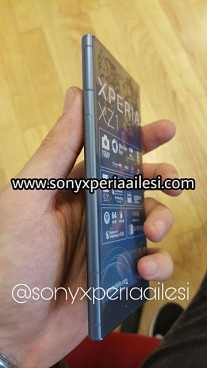 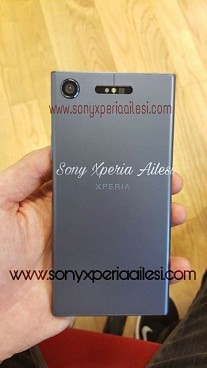 The handset is set to be unveiled at IFA conference in Berlin, and could go on sale as soon as September 10.