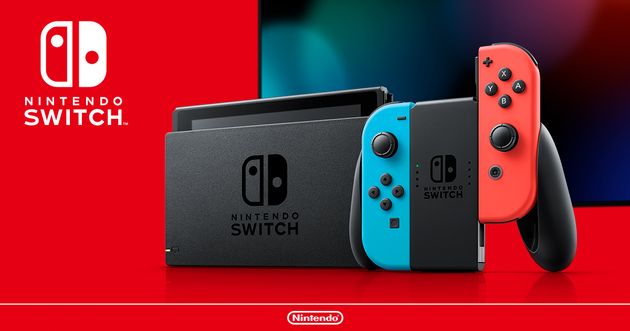 After Labo, it appears that Nintendo isn’t done with making peripherals for its Nintendo Switch console. A video released by the company teases a new Nintendo Switch fitness device that appears to consist of a rubber ring in which a Joy-Con sits, with a second Joy-Con placed in a strap that is put on the user’s thigh.

While the video doesn’t show off any games, it does feature a host of people who appear to be lifting weights or stretching among other physical activities, in front of a TV. There’s no release date or official name for the device although the video claims we can expect a reveal on September 12 which is incidentally, the first day of the Tokyo Game Show 2019 (TGS 2019). You can watch it right here.

If you owned a Nintendo Wii and played Wii Sports, some of what was shown was reminiscent of the awkward motion controlled body movements that marked that generation of Nintendo’s success. It appears that actions are tracked by the Joy-Cons that are attached to the device. Hopefully we’ll know more when it’s announced officially on September 12.