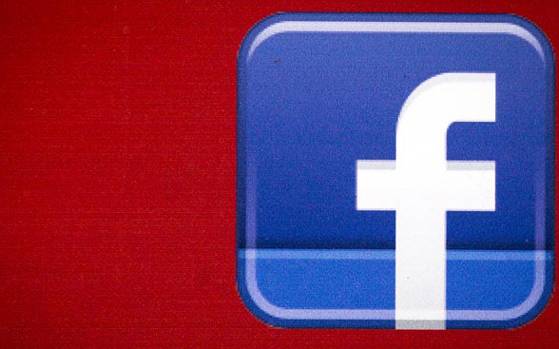 Social media giant Facebook has rolled out a new update to its Messenger app that now lets Windows 10 — just like for Android and iOS — users to make voice and video calls, a media report said.

Until now, a user had to leave Messenger for Windows 10 and go to Messenger.com or Facebook.com to make voice or video calls.

The phone icon on the updated Messenger is on the top right corner of the screen in the Windows 10 app. A chat glows green when the other person is currently active, Venturebeat reported.

When you start a call, the app asks the user if the “calls use Wi-Fi or your data plan”. This is a little odd because a Windows 10 computer does not have a data plan.

“Currently, the Windows Phone app does not have voice and video calling,” a Microsoft spokesperson was quoted as saying.

According to the report, in July, Facebook said 10 per cent of all Voice over Internet Protocol (VoIP) calls went through the Messenger.