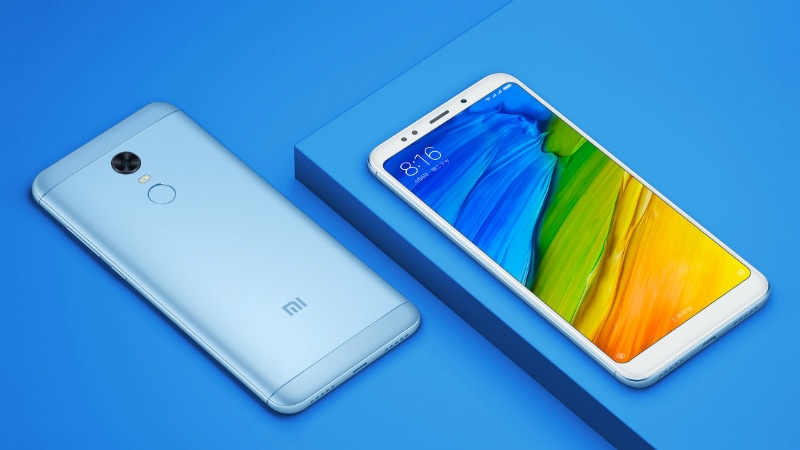 Xiaomi is set to launch yet another smartphone to its India lineup with the name Redmi 5 on everyone’s lips. The upcoming Redmi 5 is being promoted by Xiaomi on social media as a ‘Compact Powerhouse’, with features such as big display, long battery life, fast processor, slim design, and good selfie camera in focus. Xiaomi is hosting an online launch event at 3pm IST on Wednesday where all the details related to price, specifications, and first sale date of the smartphone will be revealed. It has already been confirmed that the Redmi 5 will be available via Amazon India, while Mi.com and Mi Home availability at the time of launch are also likely.

Like the Mi TV 4A event a week ago, Redmi 5 India launch will be an online-only event. Xiaomi is making the live stream — slated to start at 3pm IST, as mentioned above — available for everyone to see via its official website. Apart from this, the live stream is also likely to be available on the official Xiaomi India YouTube channel and Facebook page.

In China, the dual SIM (nano) Redmi 5 runs MIUI 9 on top of Android Nougat out-of-the-box. The phone sports a 5.7-inch HD+ (720×1440 pixels) display with an 18:9 aspect ratio and 282ppi pixel density. It is powered by a Qualcomm Snapdragon 450 SoC, coupled with 2GB/ 3GB/ 4GB of RAM and 16GB/ 32GB of inbuilt storage. It’s possible that the specifications of the models launched in India could be different.

In the camera department, the Redmi 5 comes with a 12-megapixel rear sensor that has features like f/2.2 aperture, PDAF, and LED flash. On the front is a 5-megapixel selfie camera with a “soft-light” flash module. The front camera also has Xiaomi’s proprietary Beautify 3.0 capabilities. There is a 3300mAh battery under the hood. Dimensions of the phone are 151.8×72.8×7.7mm and weight is 157 grams.

Affiliate links may be automatically generated – see our ethics statement for details.