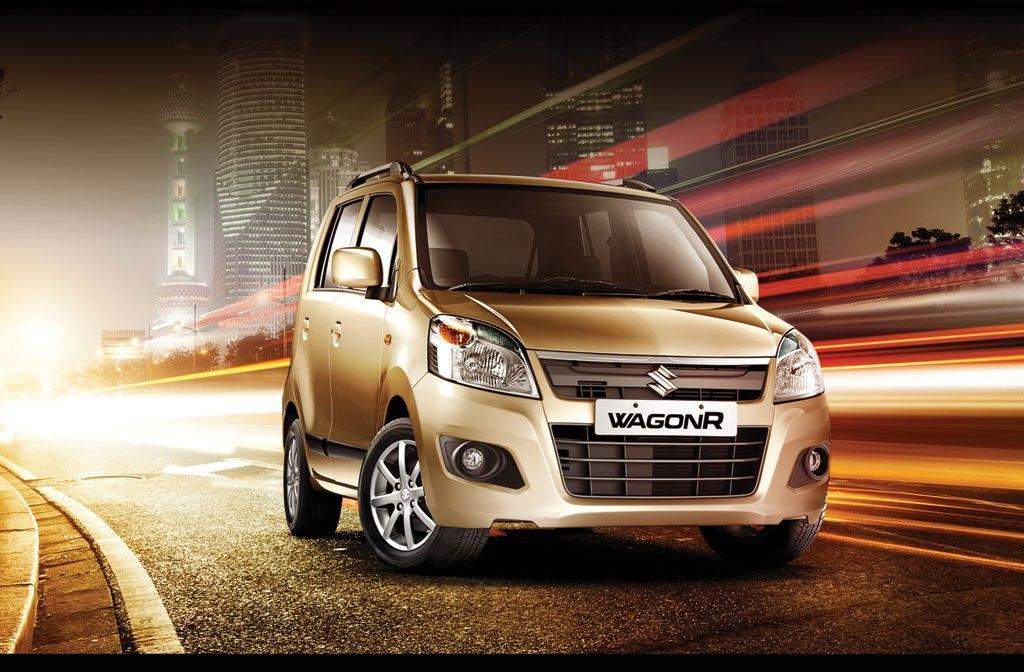 NEW DELHI: Suzuki Motor Corporation, the parent company of the country’s largest carmaker Maruti Suzuki, is planning to manufacture 35,000 electric cars by 2020-21, according to a report by HT Mint.

The carmaker is planning to create a complete ecosystem to source components for electric vehicles, which means it would be the first carmaker to have 100 per cent localised components, as per the report.

Unlike its other competitors, which are already manufacturing electric vehicles and are sourcing half of the components from overseas.

In the report, it was also stated that the management has decided to produce 30,000-35,000 units per annum. With this, the carmaker plans to achieve 2 per cent sales of electric vehicles in 2021.

Going by the industry estimates and other reports, the first electric car from Suzuki would be a hatchback and most likely it would be its popular hatchback Wagon R, which would be developed in partnership with Toyota.

The carmaker will convert the tested Wagon R to electric car, which is likely to be launched in 2020, according to sources.

The electric version of Wagon R would be manufactured at the Gujarat facility as a tripartite joint venture with Denso and Toshiba, and together to set up a lithium-ion battery factory that is coming up in Gujarat.