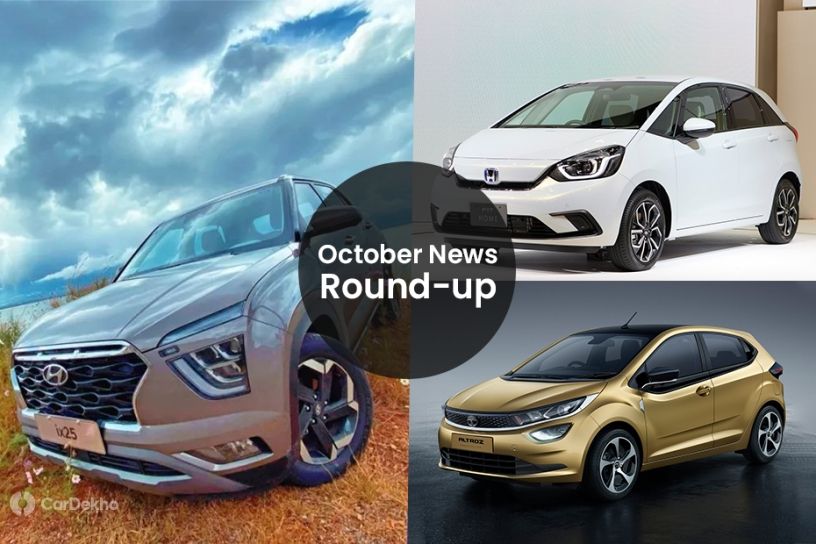 Ford’s rival to Seltos, Marazzo: Ford and Mahindra will be joining forces to roll out rivals to popular cars such as the MG Hector, Kia Seltos, Toyota Innova and more. These will include three utility vehicles and even electric vehicles. Here are the details and timeline. 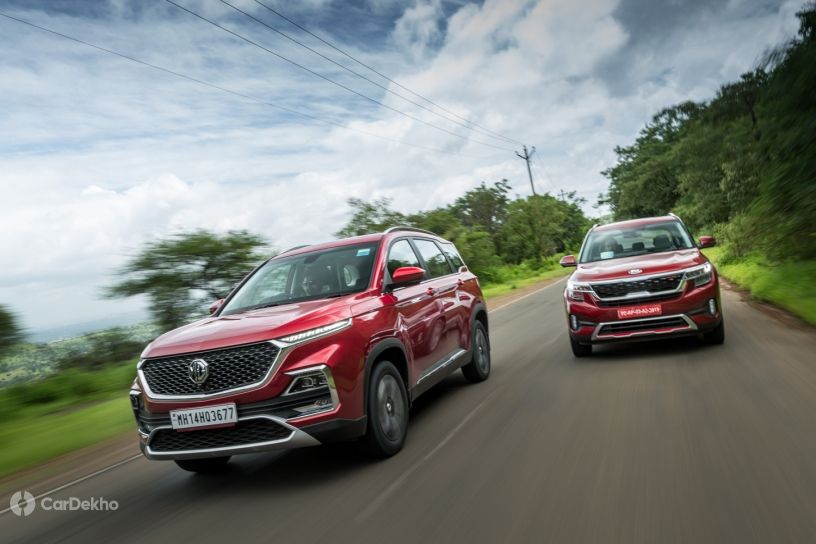 Alert Me When Launched

2020 Fourth-gen Honda Jazz: Honda has finally revealed the fourth-gen Jazz at the Tokyo Motor Show. It looks softer than before but offers more in terms of features as well as better mechanicals. What does it look like? 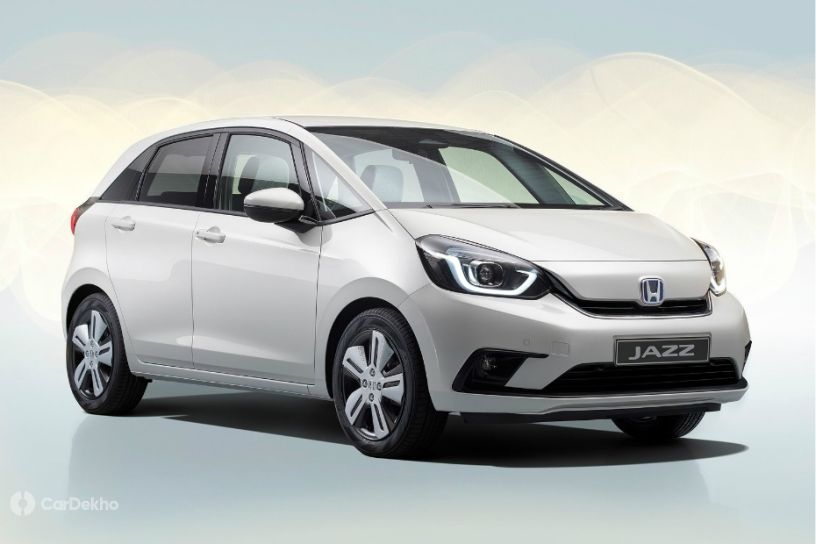 Upcoming hatchbacks: Don’t want to get on that SUV bandwagon? Well, there are multiple unveils/launches slated for the next six months. If you’re looking to buy a new hatchback, this is what you can look forward to? 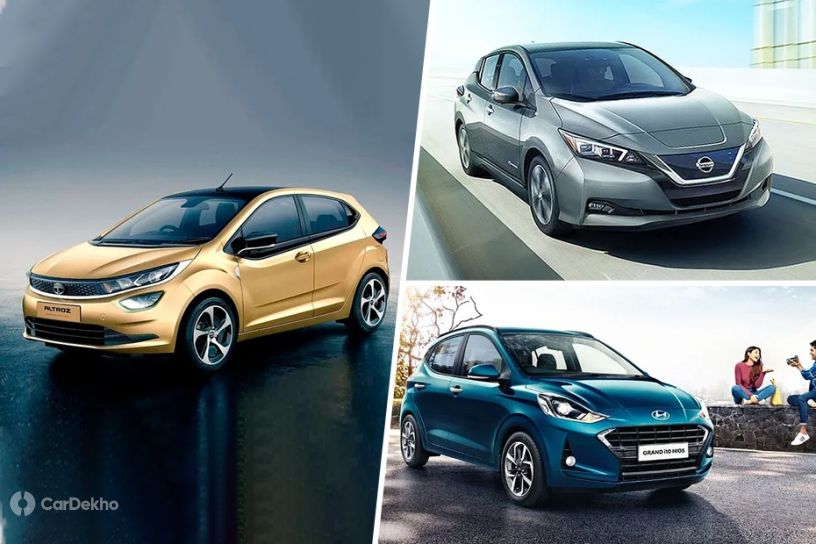 Upcoming SUVs: The list of upcoming SUVs is much, much longer than the hatchbacks. As many as 17 to 18 SUVs are lined up for a debut in the remainder of the current fiscal year across a variety of segments. Check out these 17 upcoming SUVs. 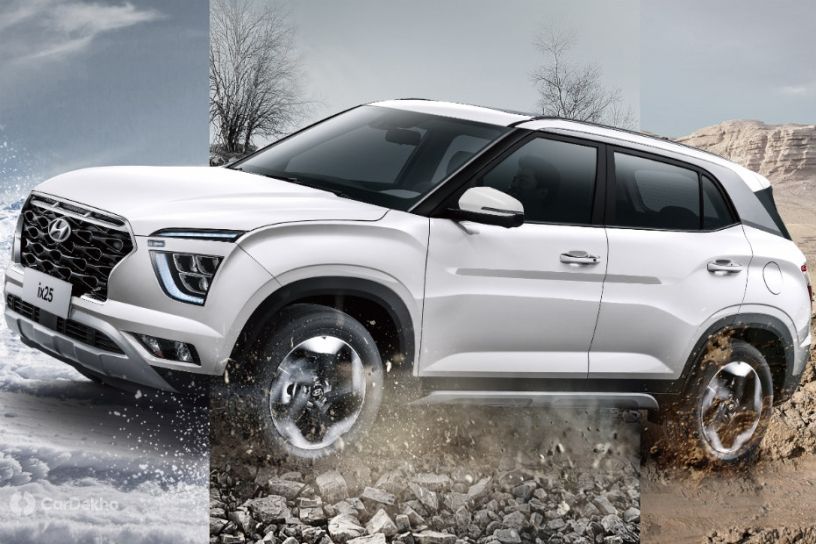 2020 Creta sunroof: Yes, it has an electric sunroof right now but come 2020 and the new-gen model is about to get a huge panoramic unit. The second-gen Hyundai Creta was recently spotted testing in India and this is what it looked like. 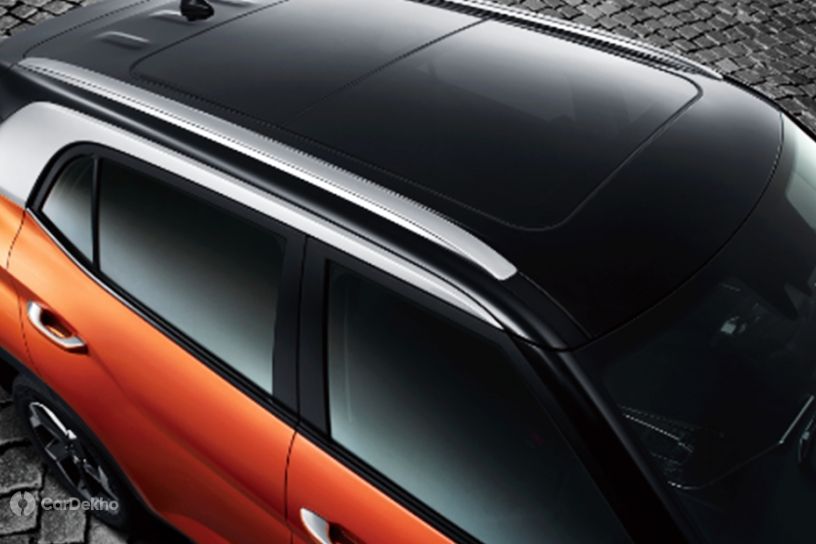