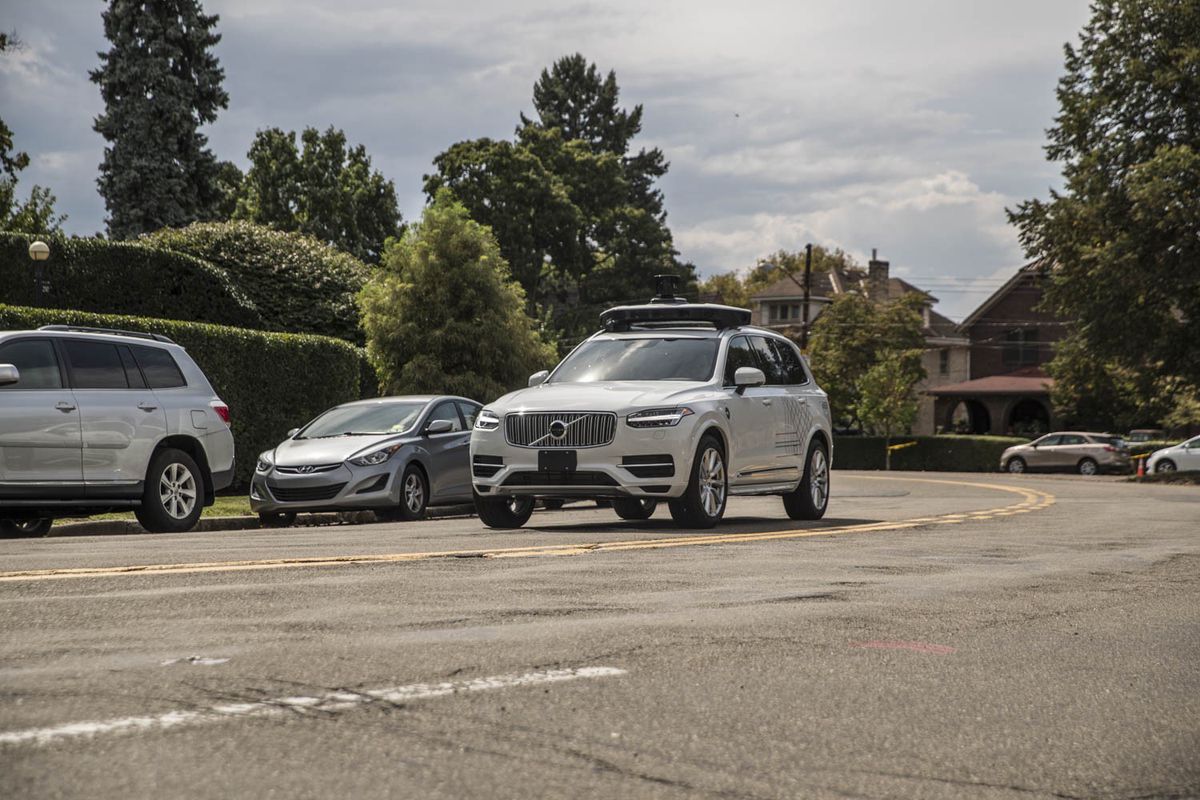 Uber’s self-driving cars will soon be jockeying for space on the streets of Washington, DC, with the ride-hailing company announcing it will begin collecting data to support the development of its fleet of autonomous vehicles. The vehicles will not be operating in autonomous mode, though. They will instead be operated by human drivers to start out, collecting mapping data and capturing driving scenarios which Uber’s engineers will then reproduce in simulation.

That said, the company hopes to eventually allow its self-driving cars in Washington to, well, self-drive. “Our hope is that this first round of manually driven data collection will lay the foundation for testing our vehicles in self-driving mode in Washington, DC,” the company’s Advanced Technologies Group said in a Medium post. “While we are excited about the possibilities, we remain committed to ensuring that every mile we drive on public roads contributes safe and meaningful learnings to inform our development work.”

Uber has been approaching its self-driving tests with an abundance of caution since a fatal crash in Tempe, Arizona, involving one of its autonomous vehicles in March 2018. The vehicle, which only had one safety driver behind the wheel, struck and killed 49-year-old Elaine Herzberg while she was walking her bike across the street.

Police later said the safety driver wasn’t watching the road, but was instead streaming The Voice on her phone at the time of the crash. After a lengthy investigation, the National Transportation Safety Board split the blame between Uber, the safety driver, the victim, and the state of Arizona in a blistering official report that also took the federal government to task for failing to properly regulate the industry. The company was cleared of any criminal wrongdoing by local authorities. Uber settled a lawsuit with Herzberg’s family for an undisclosed sum.

Testing officially resumed nine months after the crash, with the company’s Volvo SUVs operating in a closed loop in downtown Pittsburgh, where Uber’s Advanced Technologies Group is headquartered. Uber is also gathering data in three other cities, including San Francisco, Dallas, and Toronto. But to date, it has yet to authorize autonomous testing in any of those cities other than Pittsburgh. The company recently unveiled its third-generation vehicle, which it plans to start testing this year.

Uber isn’t the only company operating self-driving cars in our nation’s capitol. Argo, the AV startup backed by Ford and Volkswagen, has been testing its cars in DC since 2018. Boston-based Optimus Ride is also operating a small fleet of autonomous shuttles in the northern Virginia suburbs.