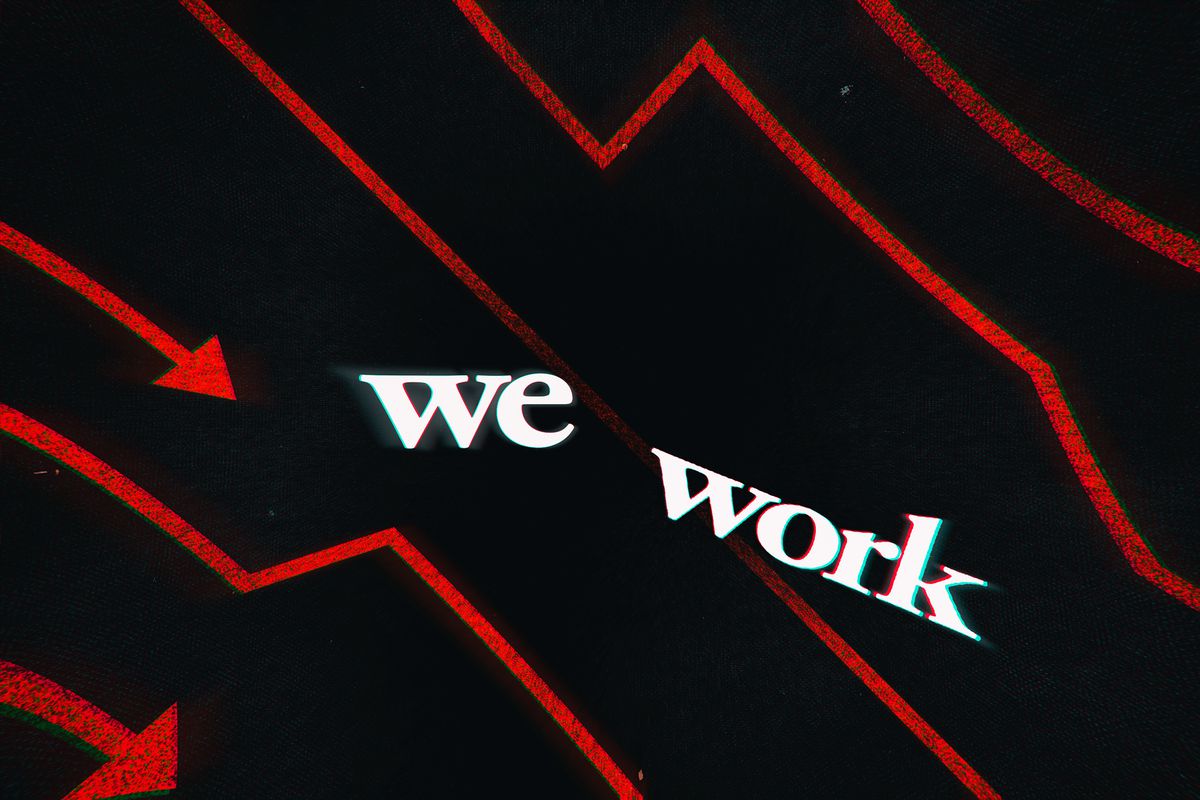 According to its trademark application, Play By We may offer entertainment services such as “providing online competitive, professional video games,” including conducting contests, games, tournaments and exhibitions. The application also suggests the venture could provide facilities for video-gaming events, conferences, meetings and trade exhibitions, and, naturally, shared office space.

This potential e-sports focus is backed up by a job application Bloomberg found for a “Content & Experience Manager,” who would help “conceive and execute a strategy to integrate the new business in the current eSports gaming universe.” Bloomberg also found a Play by We job listing for a project manager role.

Right now, many e-sports teams live and practice in a shared house together, and some cash-flush teams are investing huge amounts of capital into state-of-the-art training facilities. A “co-gaming” space by WeWork could offer a happy medium for teams that can’t afford an entire facility but want to regularly practice together without being forced to live in the same house. The potential shared event space could also be useful for e-sports leagues trying to get off the ground that aren’t big enough to make their own e-sports arenas.

These are just a trademark application and two job applications, though — it’s unclear what Play by We would actually do, given the available information. And the company has had a, let’s say, tumultuous couple months — so much so that SoftBank had to bail it out and gave founder Adam Neumann nearly $1.7 billion to leave. With everything going on at WeWork right now, it’s hard to know if this potential division will be something that WeWork seriously pursues.